Win a day out at Tate Britain for two!

Discover the boundary-pushing paintings by one of Britain’s most influential artists of the 20th century, Walter Sickert (1860-1942).

Tate Britain presents its first major retrospective of Sickert with over 150 of his works from over 70 public and private collections from self-portraits to rowdy music halls and nude portraits staged in intimate domestic settings.

The exhibition looks at his impact on British art and uncovers the people, places and subjects that inspired him. Much like the man, his art was complex.

Thanks to our friends at Tate, we're offering you the chance to win two tickets to Tate Britain's exhibition, plus a light lunch at Djanogly Café and River Roamer tickets so you can sail to and from the gallery via Millbank Pier!

Answer the question below correctly for your chance to win!

Light Lunch in the Djanogly Café

Onsite Tate chefs have taken the season's best ingredients to offer a soup, sourdough and salad dish along with a glass of sustainable house wine, beer or soft drink. Enjoy your light lunch any time from 11.00 until 16.00 at Djanogly Café. 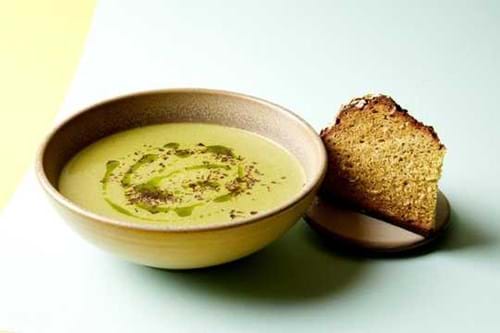